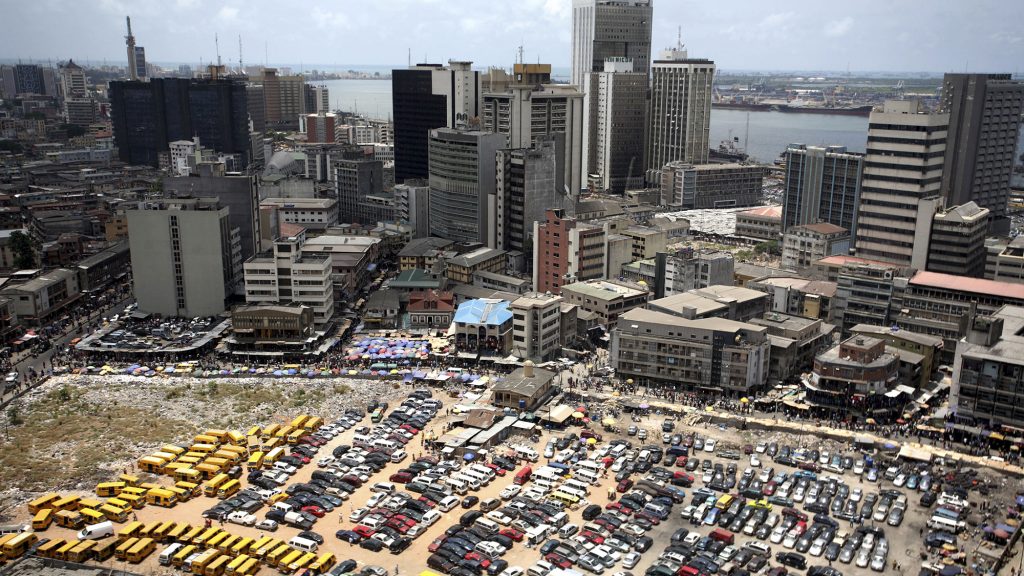 African small- and medium-sized enterprises (SMEs) employ 70 to 90 percent of the workforce and are called upon to play a major role in absorbing the hundreds of millions of young Africans who will arrive on the market by 2050. Yet for SMEs, navigating global markets has never been easy, as highlighted by the long-term decline in Africa’s share of world exports—only 2.2 percent in 2020, according to the United Nations—and the impact of the COVID-19 pandemic.

Exports plunged 19 percent in 2020, versus a 12-, 7-, and 5-percent drop for North and Latin America, Europe, and Asia, respectively, while recovery in Africa has not been as strong as on other continents. SMEs that started their commercial adventures in regional or international markets were hit particularly hard. More broadly, businesses on the continent have faced collapsing global demand and rising logistics costs linked to growing bottlenecks along the global supply chain. In a world where air travel has become more expensive and travel restrictions remain in place, meeting new and old customers will likely become more difficult for African corporate managers.

In the post-COVID world, these factors could lead to an even more precarious situation for Africa’s SMEs. In a recent report, the International Monetary Fund highlighted three economic scenarios the region might experience. For African SMEs, those scenarios would pave the way for three very different paths:

The status quo. This scenario would see Africa return to world trade with unchanged patterns: a high concentration of exports around a few products, mostly raw materials. Indeed, in 2020, manufactured products accounted for only 25 percent of African exports, compared to 79 percent in Asia. That same year, the concentration index—the proportion of a country’s exports that is concentrated in a small number of commodities—was 55 percent and 38 percent in central and west Africa, respectively, against only 10 percent in Asia.

An export stall. This could result from a weakening of exports due to the many shocks of the pandemic, as well as the poor capacity of African governments to support SMEs (especially compared to their counterparts on other continents). A deterioration in the health profile could also fuel such a scenario, thus jeopardizing progress made over the years on foreign markets by African SMEs thanks to their creativity and innovative products.

A strong take-off. In this scenario, a tight network of exporting African SMEs would operate as the bedrock of African structural transformation, with revenues trickling down in their home economies and leading to higher income per capita and wider access to basic social services. Africa’s trade balance would resemble those of other emerging countries, moving away from the noxious combination of raw material exports and imports of low-quality essential products to a more positive combination of exports of manufactured goods and imports of intermediate consumption and capital goods. This scenario is feasible if policies aimed at controlling the health crisis are combined with government initiatives concentrating all the resources of economic and commercial diplomacy (or ECD) to help SMEs.

Some African countries are already implementing ECD by mobilizing national public institutions and their diplomatic network to create opportunities for national companies abroad, attract foreign investors, and influence international economic rules—such as the creation of the African Continental Free Trade Area—to meet their own interests. They often have commercial attachés in key embassies, and they sometimes encourage their SMEs to attend trade fairs abroad in order to promote their products and services.

Yet, despite regional role models such as Morocco or South Africa, ECD systems across the continent lag behind and could do better. In some countries, they exist on a de facto basis and are conducted by various stakeholders without any strong institutional support. In others, de jure instruments and bodies exist but fail to achieve the expected results, thanks to poor governance or a lack of resources. They often lack a proactive and systematic approach, suffer from poor operational integration, and do not cultivate a culture of results.

They might learn from many Organization for Economic Co-operation and Development countries, notably the United States, France, and Germany, which have made ECD a priority to develop their businesses and, in particular, their network of international SMEs. Some developing countries, such as Cambodia, have also embraced the practice. The topic is discussed during ambassadorial conferences and is also integrated into performance assessments of embassies’ economic sections (through indicators such as the number of interactions between domestic and foreign companies or the volume of investments realized).

Support for African SMEs has been reaffirmed bilaterally and multilaterally as a leading engine for African structural transformation. Now, turning that agenda into reality requires African diplomats who are seasoned commercial representatives, recruited and assessed not only on their ability to defend the political positions of their government but also on their commercial and economic performance.

Institutional mechanisms, as well as cooperation among the various actors in charge of conducting economic diplomacy, should also be strengthened. Numerous emerging countries that have achieved continent-wide commercial successes, such as China and Turkey, are a good illustration of this concept. Their commercial influence is underpinned by a strong interweaving among the commercial sections of their embassies, trade ministries, business associations, and various other national institutions.

Ultimately, African heads of state interested in engaging in economic diplomacy should be proactive and systematic about it. ECD should be considered a strategic tool for developing SMEs and become a key element of their political agenda.

It should not be acceptable to only invite a few business leaders and corporate unions for an official visit abroad at the last minute; organizing around real opportunities for economic discussions—and well in advance by the economic sections of embassies—should become the norm. The success of high-level visits will be judged by the number or value of contracts signed by a country’s companies, which would be a more revealing indicator of dynamism than the amount of bilateral loans signed.

First, a research effort aimed at identifying best practices in Africa or on other continents should take place through a series of conferences with key specialists. These conferences should emphasize incremental reforms capable of crafting solid, low-cost, and highly efficient ECD systems. The next step is advocacy designed to disseminate those findings among business leaders, top diplomats, and decision makers. Since speeding up pandemic recovery is a top priority for many African institutions, Senegalese President Macky Sall should leverage his upcoming presidency of the African Union to promote ECD.

Everybody agrees that SMEs are the lifeblood of Africa’s economy. Its leaders need to use this moment of peril to step up on their behalf.

Jean-Paul Mvogo teaches and conducts research on private sector development and innovation in Africa at Sciences Po Paris. He has worked for several United Nations institutions, including the International Monetary Fund and the United Nations Development Program. 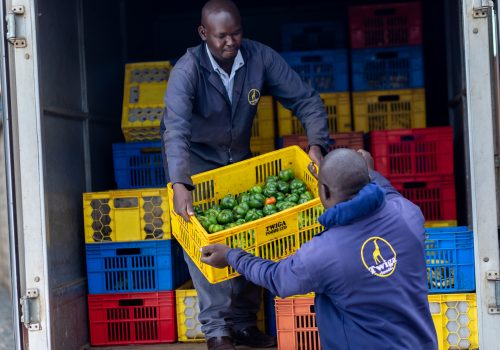 African startups are on an upward fundraising trend in 2020 and global investors are taking note. Last year the amount of venture capital channeled into African opportunities surpassed the $725.6M raised in 2018 by nearly $500,000. There were over ninety African companies that raised over a million dollars each in 2019, with Nigerian companies attracting the lion’s share of over $650 million. 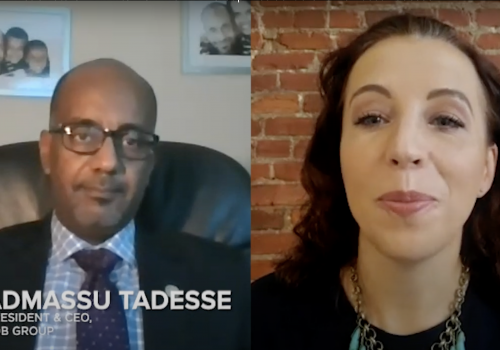 The Eastern and Southern African Trade and Development Bank (TDB) has been financing trade and development projects and promoting economic integration and prosperity in the region since 1985. Watch an interview below between Mr. Admassu Tadesse, president and chief executive officer of TDB Group and Ms. Aubrey Hruby, senior fellow at the Atlantic Council’s Africa Center. Mr. Tadesse covers what makes TDB unique and different, the role African development finance institutions (DFIs) play in returning the African continent to economic growth post-COVID, how TDB can interface with US investors, and ways DFIs can be catalytic in increasing capital flows to African markets.