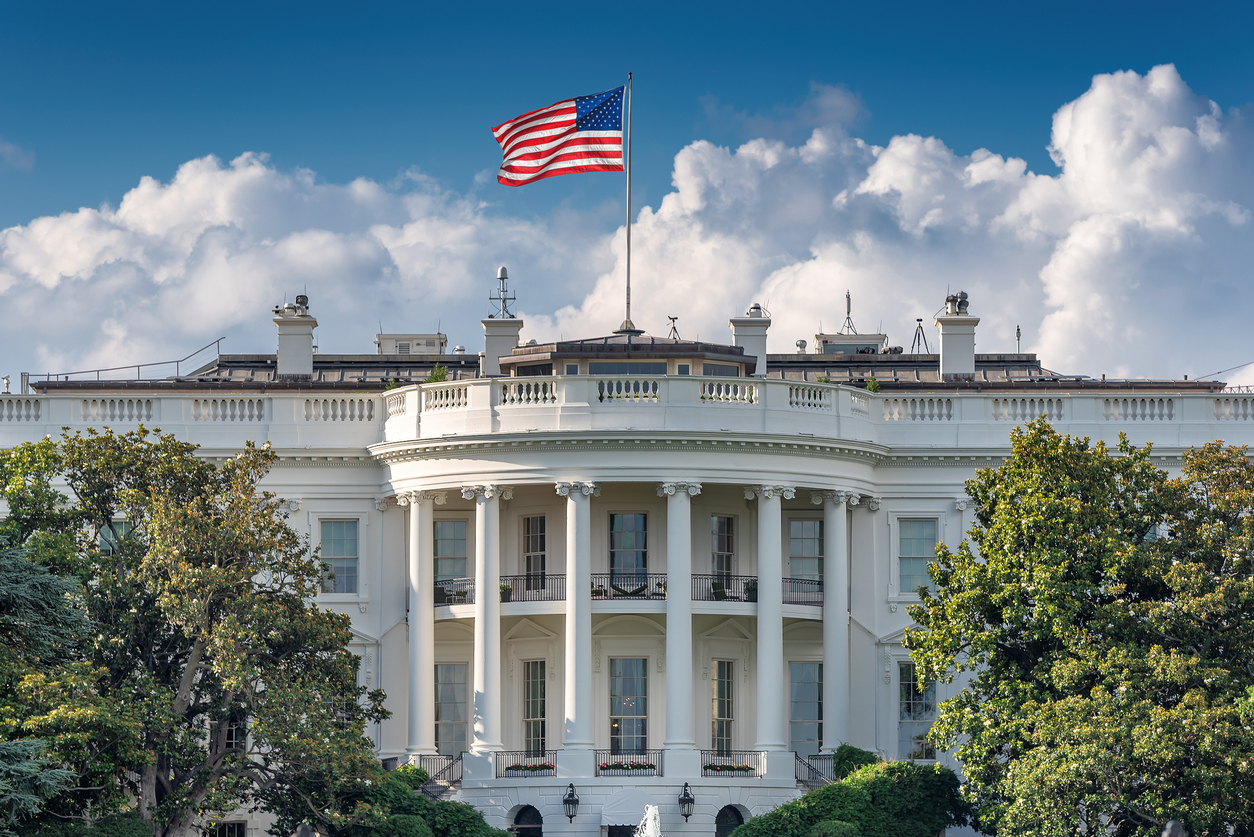 $1T infrastructure bill signed in law: President Biden on Monday signed the historic Infrastructure Investments and Jobs Act in law, a bipartisan victory that will rebuild America’s roads, bridges, and rails, ensure every American has access to high-speed internet, tackle the climate crisis, and advance environmental justice, according to a White House fact sheet. Many of the Joint Center’s recommendations are in the bill, including a $65 billion investment in broadband infrastructure, provisions to end digital redlining, and establishing a permanent broadband benefit program for lower-income households.

Increasing COVID-19 recovery investment in high-risk communities: The Biden Administration has announced new investments—including $785 million in American Rescue Plan funding—to support response and recovery efforts on behalf of communities and populations disproportionately impacted by the COVID-19 pandemic, according to a White House fact sheet. A final report by the COVID-19 Health Equity Task Force submitted to the White House Office of COVID-19 Response reveals that coronavirus deaths declined by nearly 90 percent in Black, brown, and indigenous communities, while disparities in vaccination rates between Black adults and white adults have closed.

Early challenges of Harris’s vice presidency: As the Biden Administration addresses and increases a number of legislative and political priorities, CNN reports that the staffs of the president and Vice President Harris continue to wrestle with mutually felt frustration, revealing a complex relationship between the roles, immediate priorities, and future political goals of both President Biden and Vice President Harris.

EPA chief tours communities impacted by pollution: Environmental Protection Agency Administrator Michael Regan will visit Houston Nov. 19 to conclude a tour of communities in the South where residents have been negatively impacted by pollution, Houston Public Media reports. The tour, which included stops in Jackson, MS and New Orleans, LA is primarily focused on neighborhoods where Black and Latino residents are disproportionately experiencing the negative health impacts of polluted environments.

Dems push to pass Build Back Better bill: This week, House Democrats have prioritized passing the second half of President Biden’s domestic policy agenda, the $1.75 trillion Build Back Better bill, The Hill reports. While the Democratic legislators are pushing for passage before Thanksgiving, the Senate is unlikely to take action on the measure before December. However, Democratic leaders expressed confidence that the package can be passed and sent to President Biden to sign before the end of the year. 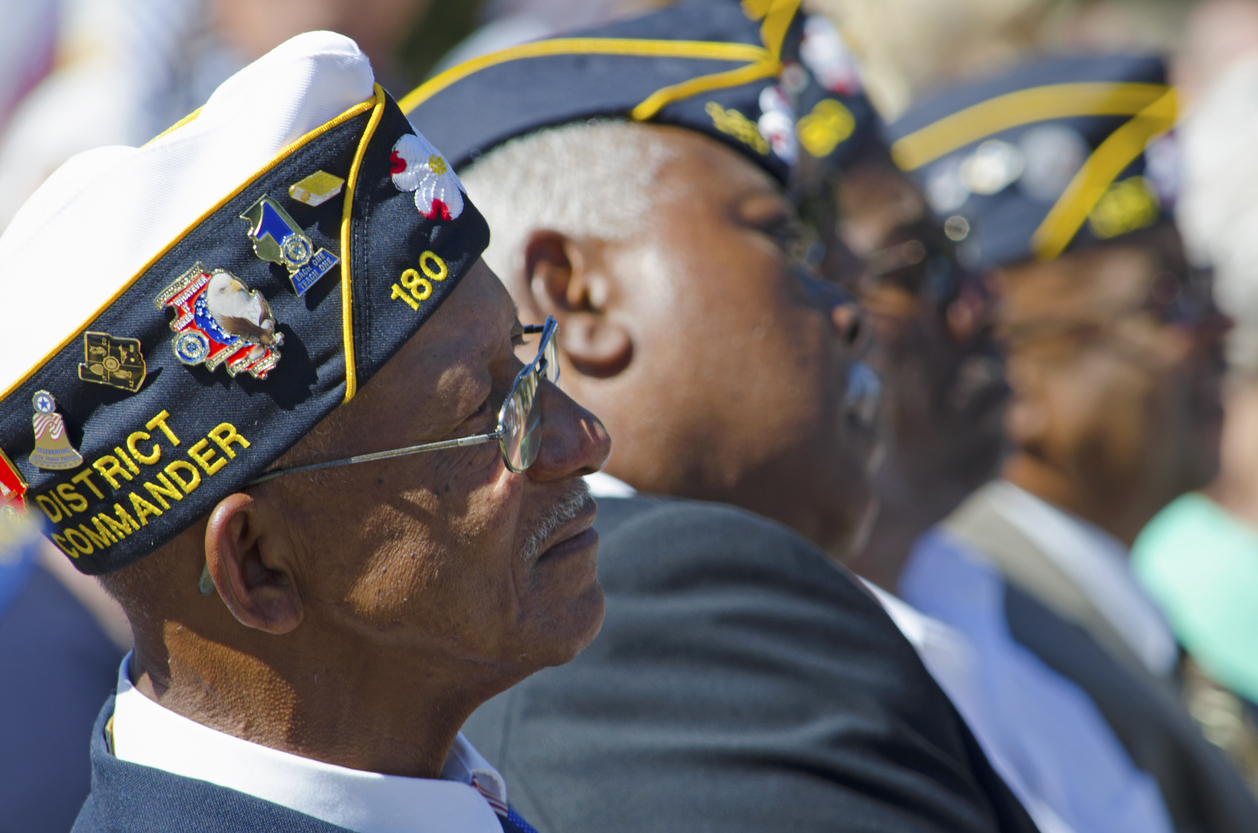 NAACP Legal Defense and Education Fund (LDF) released a statement from President and Director-Counsel Sherrilyn Ifill lauding the signing of the infrastuture bill into law by President Biden. LDF also announced that it is joining civil rights and faith groups to launch a legal challenge against racial gerrymandering in the redrawing of maps for state legislative and congressional districts in Alabama. Additionally, LDF announced that it has filed an amicus brief in a longstanding employment discrimination case, EEOC v. International Association of Bridge Structural and Ornamental Ironworkers Local 580, et al., filed in 1971.

National Urban League announced in a statement that it is among a coalition of civil rights groups that have released the first-ever Senate scorecard, “which grades every U.S. Senator on performance defending voting rights in the 117th U.S. Congress.”

The Lawyers Committee for Civil Rights Under Law released a statement citing reform of the U.S. Supreme Court as a necessary measure to protect civil rights and democracy, making four specific recommendations for reforming the high court.

Rev. Jesse Jackson asserted his intention to continue to attend the trial of the white men facing murder charges for killing Ahmaud Arbery, in support of the murder victim’s family. The Rainbow/PUSH Coalition statement is in response to a call made by the attorney of one of the defendants to have Black clergy banned from the courtroom. 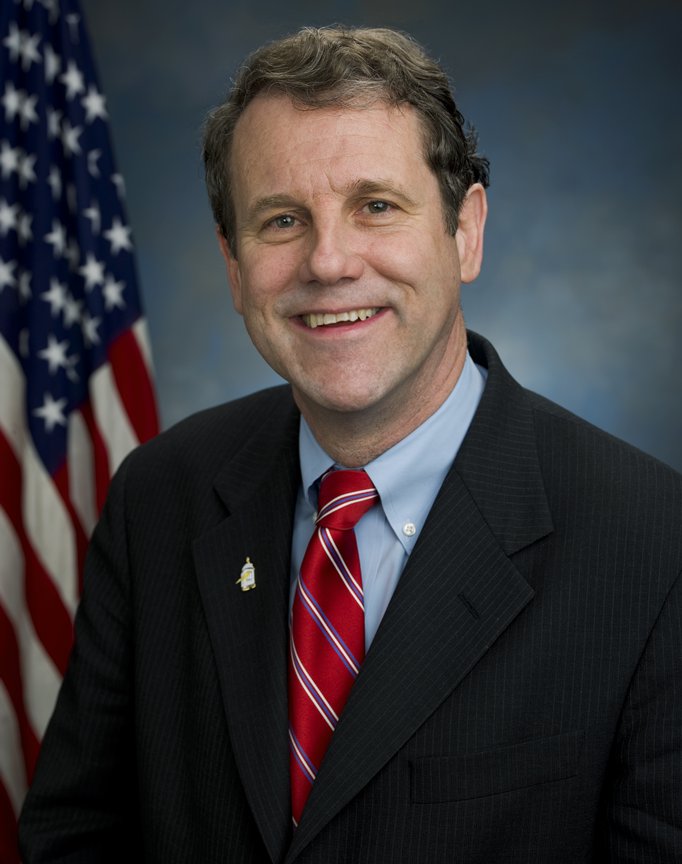 The Joint Center is hosting its last Voice at the Table of 2021 Dec. 8. Sen. Sherrod Brown (D-OH) will be in conversation with Vice President, Policy, Jessica Fulton about his economic policy priorities, including affordable housing and tax policy, as well as his perspective on diversity among both congressional staff and appointees in the Administration. RSVP here.

The National Black Caucus of State Legislators presents its 45th Annual Legislative Conference, “Prioritizing Solutions to Challenges within Our Communities,” at the Marriott Marquis Hotel in Atlanta, Nov. 30-Dec. 3.