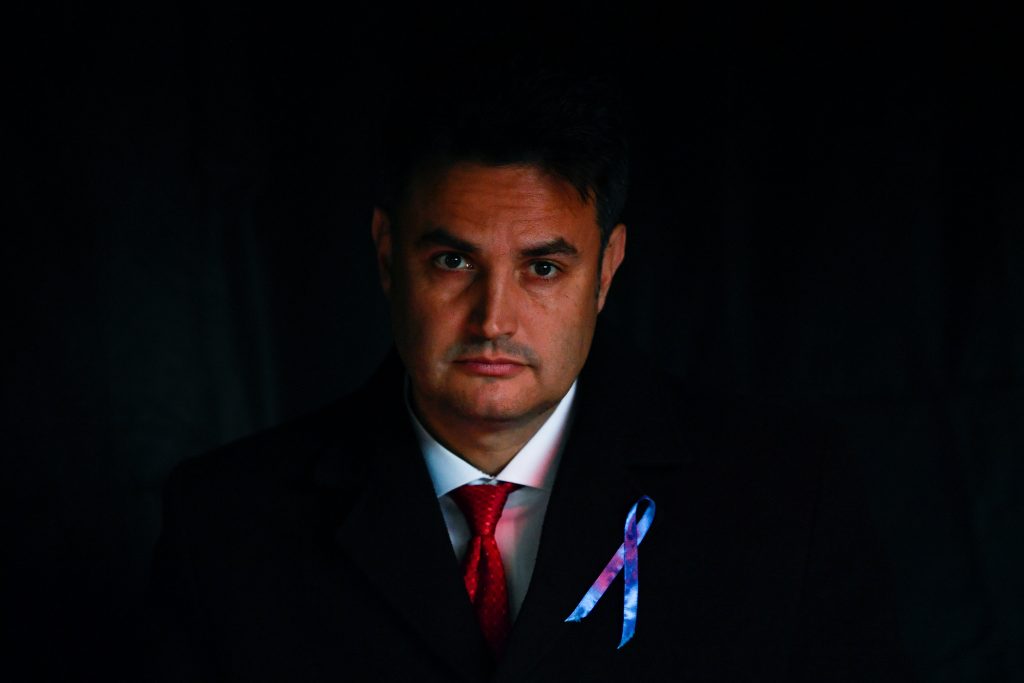 Their chief hope? Péter Márki-Zay, an engineer-turned-politician who won last month’s opposition primary to head a joint multi-party ticket. Márki-Zay, currently a small-town mayor in central Hungary, joined the Atlantic Council’s Europe Center for a discussion Thursday as part of Central Europe Week to outline the situation facing his country.

“Measured absolutely objectively, Hungary is not a democracy anymore,” he said. “There’s no rule of law, there’s no freedom of the press, and elections are not free and fair.” But Márki-Zay added that there’s still hope for turning the tide against Orbán and his ruling Fidesz party to secure a much-needed win for democracy in the region.

In this talk, which was moderated by Daniel Fried, who is the Weiser Family Distinguished Fellow at the Council and former US ambassador to Poland, the newly crowned opposition leader breaks down his case against Orbán and how the international community can help.

Orbán has no real ideas

Dan Peleschuk is New Atlanticist editor at the Atlantic Council.

Image: Opposition candidate for prime minister Peter Marki-Zay looks on as he attends a joint demonstration organized by opposition parties during the celebrations of the sixty-fifth anniversary of the Hungarian Uprising of 1956, in Budapest, Hungary, on October 23, 2021. Photo by Marton Monus/Reuters.