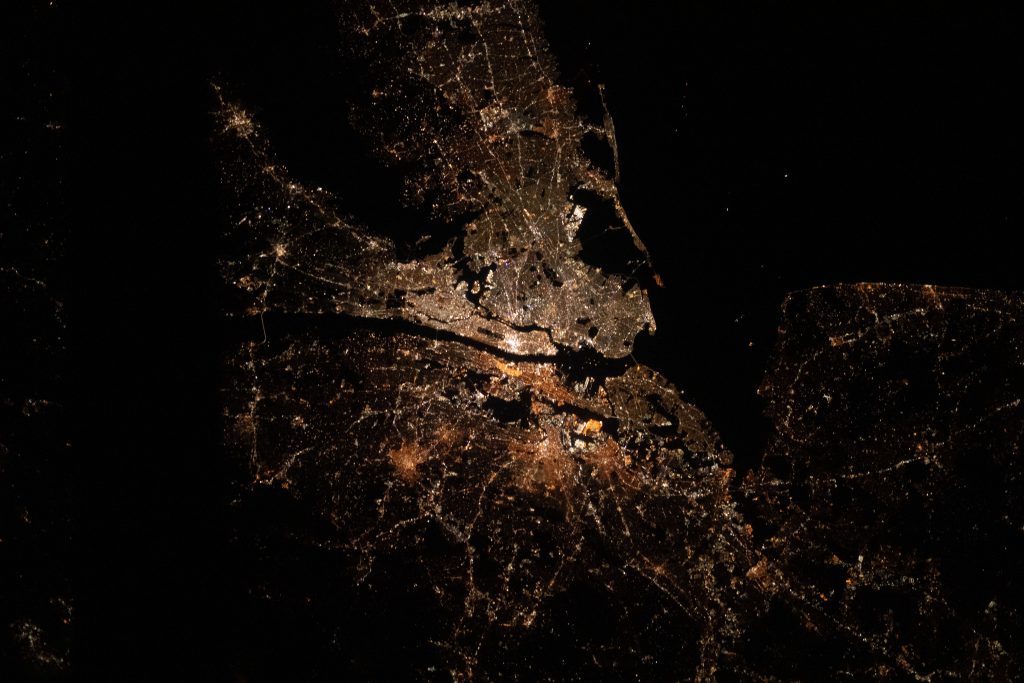 By the 1960’s, U.S. funding for research and development, which was largely dispensed by the federal government, accounted for an astonishing 69% of global R&D expenditures, and American scientists ranked among the most prominent in the world. Today, many policymakers and influential thought leaders, alarmed that the United States has fallen behind, aim to strengthen U.S. leadership in R&D by boosting funding to federal science agencies while expanding their mission areas, leaving their core operational models intact. In an essay published Wednesday, November 12th, Melissa Flagg, nonresident senior fellow at the Atlantic Council’s Geotech Center, and her co-author, Arti Garg, argue that this approach “fails to account for a key development that is shaping R&D in the twenty-first century,” — that the American R&D ecosystem “has become dramatically decentralized.” The authors highlight however that while “the country’s innovation system is as vibrant as ever, federal preeminence has changed,” and that despite these shifts in the innovation landscape, federal science agencies “still operate in a highly centralized manner,” and make decisions applying “a highly nationalized lens.”

Instead, the authors argue that “the [U.S.] federal government must fundamentally re-envision its role… In addition to cultivating the development of cutting-edge scientific knowledge, it is time for the government to ensure the translation of that knowledge into solutions for local and regional problems prioritized by communities across America. This means adopting a more inclusive, bottom-up approach to selecting which questions get researched, as well as partnering to provide more regional funding and infrastructure for local innovation across the country. Making this shift will reinvigorate America’s domestic capacity for innovation and unleash our talents to regain global competitiveness while improving the quality of life for people here at home.”