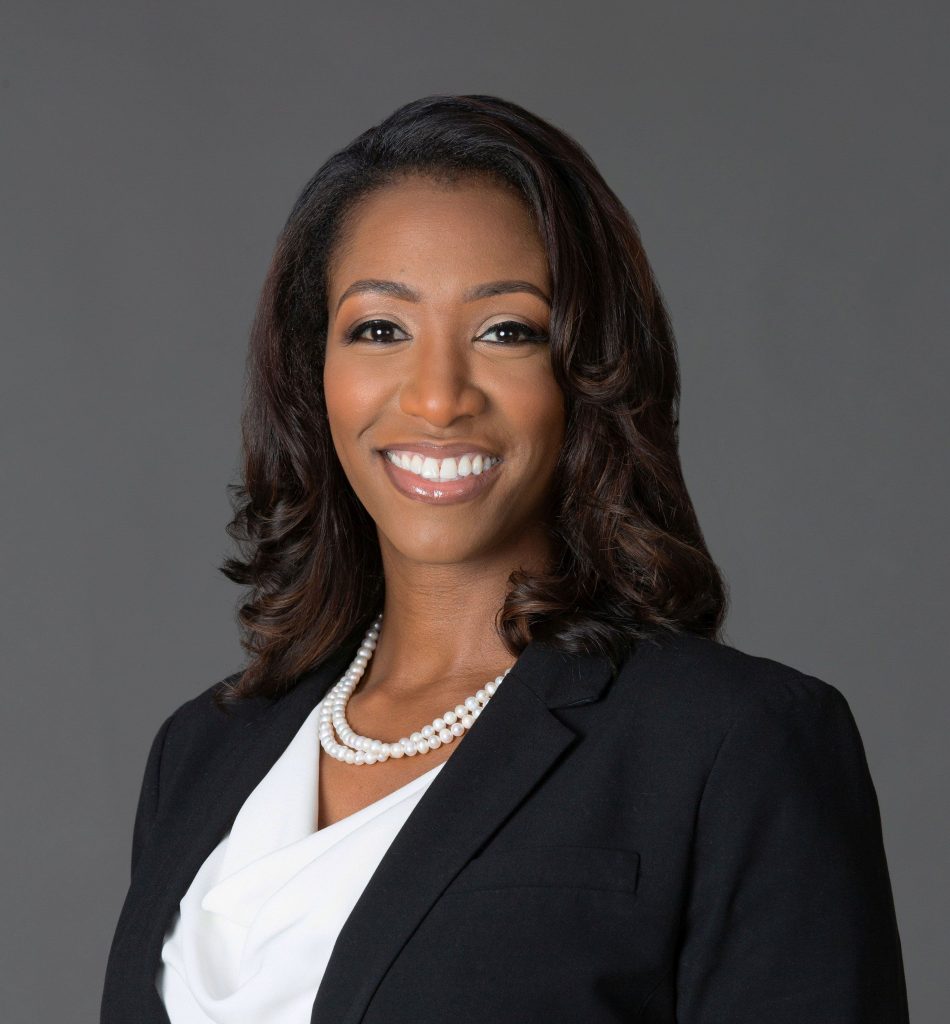 Birmingham, AL – Mayor Randall L. Woodfin has announced the appointment of Jennifer Egbe to the Birmingham Airport Authority Board of Directors.

Egbe is a partner with the law firm of Huie Fernambucq & Stewart, LLP. She is a 2017 honoree of the Birmingham Business Journal’s Top 40 Under 40. Egbe is involved in several local service initiatives.

Egbe’s appointment is immediate. She will complete the term of previous board member Robert Earl Kelly. The six-year term began July 29, 2020 and expires July 29, 2026.

“The Birmingham-Shuttlesworth International Airport is a critical part of the region’s economic competitiveness,” Mayor Woodfin said. “I look forward to Ms. Egbe’s public service on the board as we work collaboratively to serve our city and strengthen our region.”