Montgomery, Ala.-Huntingdon Men’s Soccer is ready for a full season. After finishing 4-4 overall and 3-2 in conference, the Hawks start the season at Birmingham Southern College at 7pm on September 1. The first home game is Saturday, September 4, at 3 pm against Belhaven.

“We’re looking forward to the opportunity to have a full season after losing the fall and having a shortened spring season,” Assistant Coach Christian Young said.

“We’re more well-rounded than last year, after losing a senior that really carried the team. The players that were around him last year, it’s now their time to step up and make more of an impact on the team,” Assistant Coach Christian Young said. 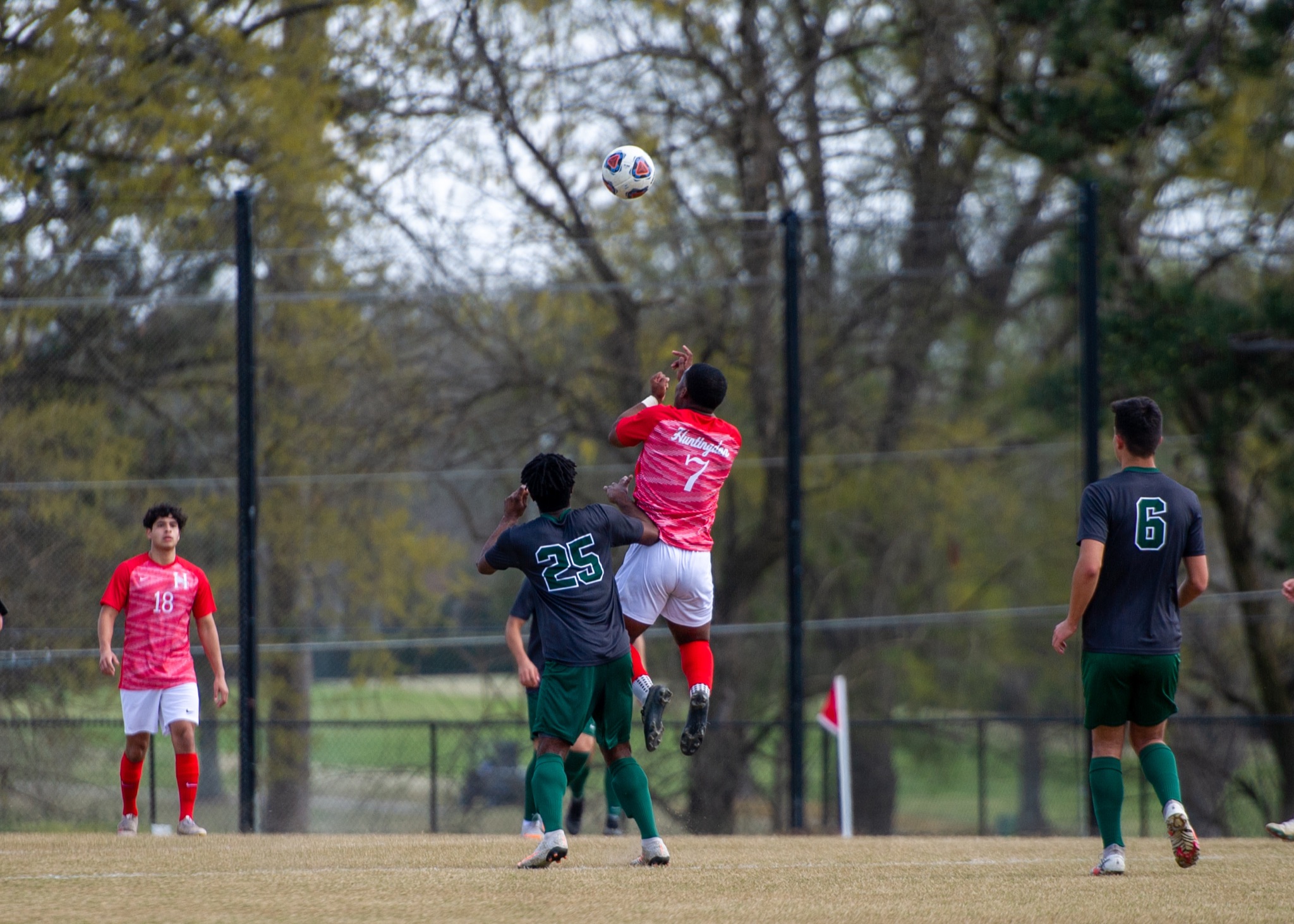 “We have a majority of our starting players back from last season. It’ll be better for us now that the core of our team, the younger players, have played some games and are older and more experienced now,” Young said.

“We’re looking forward to seeing how that experience will help them grow and help the team while still adding in younger players,” Young said. 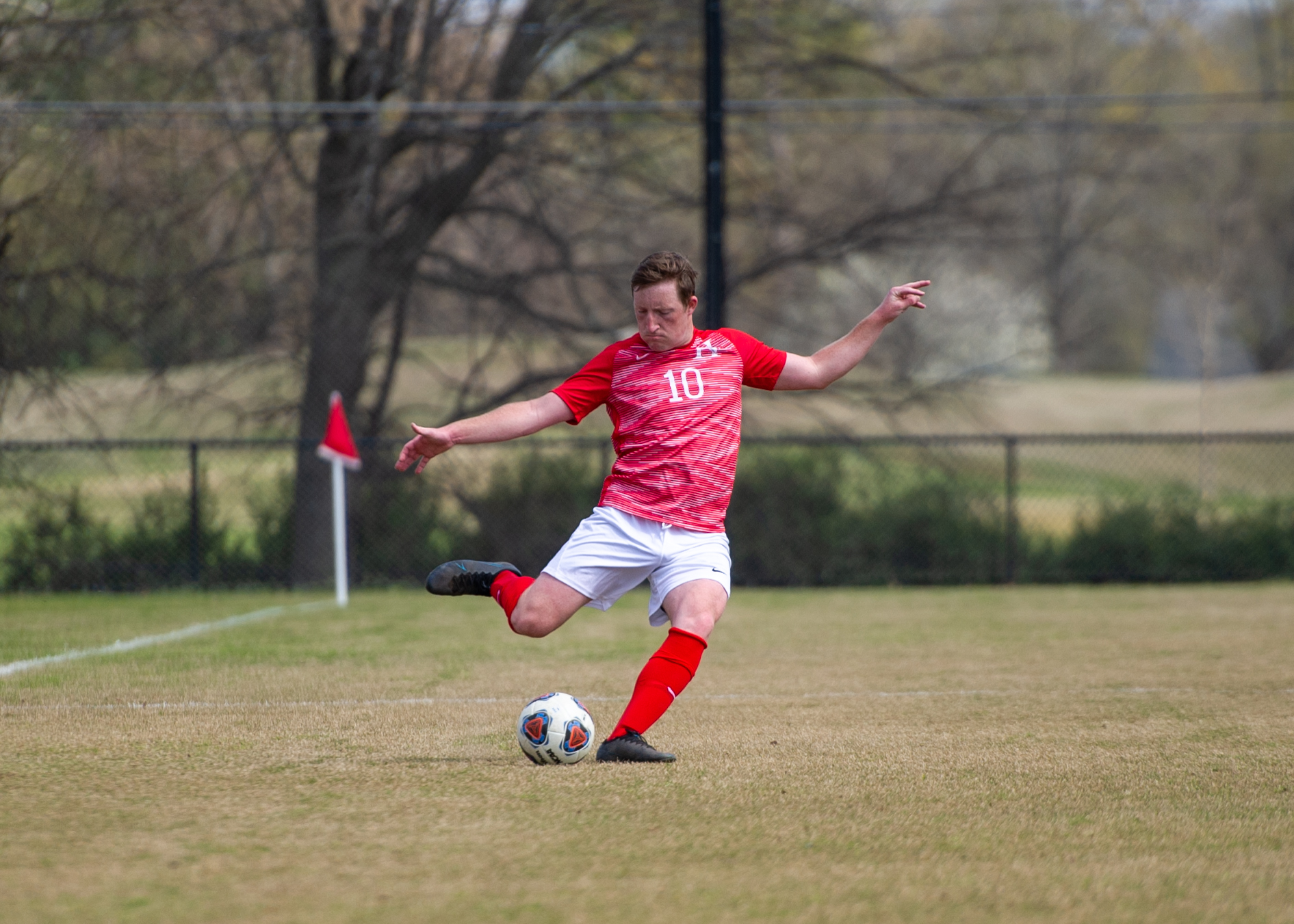 “I expect us to be competitive again. If we had a little bit more maturity [last year], some games would’ve been closer and maybe had different results,” Young said.

The Hawks are ready according to Assistant Coach Christian Young: “We can have a successful season if we do the right things.”